When Your Daughter Doesn’t Want To Go To School 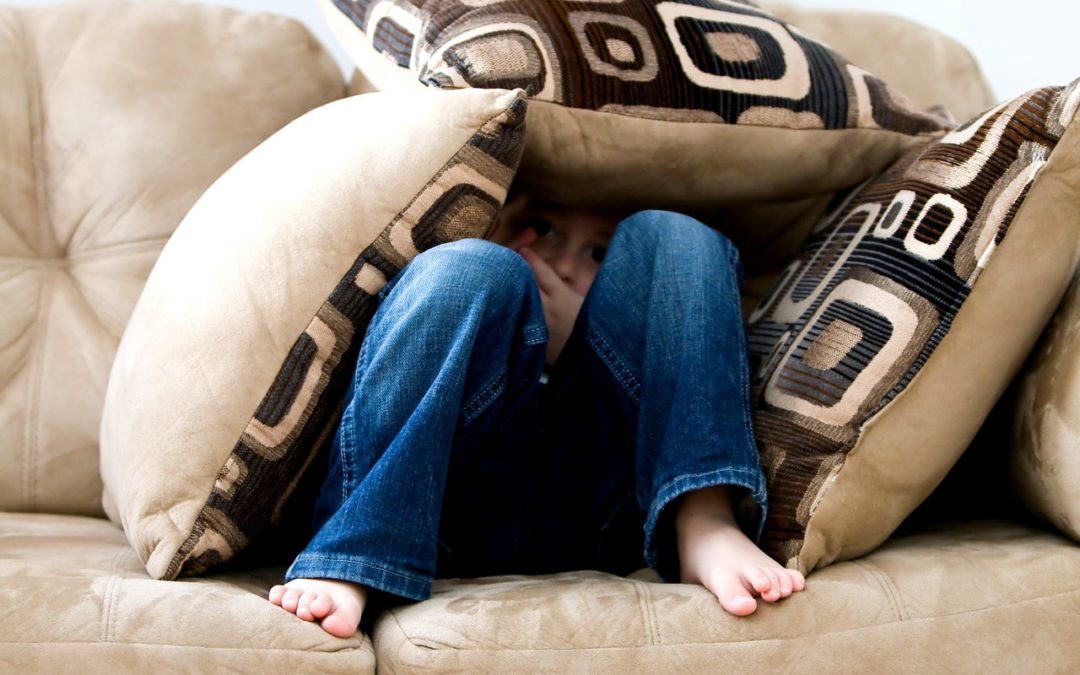 You are walking down the hallway with a friend. Girls say hello to her but not you. You sit down at the lunch table, and everyone mysteriously gets up. You speak to a close friend and she gives you a blank stare. Have you become invisible? Yes, you have. Without even knowing it, you’ve been stung by the Queen Bee, crossed the threshold into a world of pain and social ostracism, and you are only thirteen.

I hear this tale as a middle school counselor, but not from kids. By middle school, most kids know they have to stay quiet. It will only get worse if they tell. I hear this story from their parents. Parents are desperate, “What do I do? My daughter refuses to go to school.”

She describes the Queenbee as,

“The epitome of teen girl perfection. Through a combination of charisma, force, money, looks, will and social intelligence, this girl reigns supreme over the other girls and weakens their friendships.”

Every school has a Queen Bee… probably several. She is popular. Not because she’s genuinely liked by other girls, but because girls are gracious when she’s nice to them, and terrified when she’s mad at them.

What kind of parent raises such a conniving monster, you ask? Wiseman says, most of the time Queen Bees’ parents “are in total denial about how mean she is and completely back her up.”

What do I do if my daughter has been stung? First go buy and read Rosalind Wiseman’s book Queen Bees and Wannabees, but to summarize her advice:

1. Gently ask your daughter, “You seem upset, do you want to talk about it?” If she does open up, try and be a non-judgmental listener. Don’t march over the Queen Bees’ house and threaten her parents with calling the police. If you do, Queen Bee will make your daughter pay for your sins later.

2. Prepare your daughter to confront the Queen Bee. Have her first write it down. Writing not only gets out the awful feelings, but it documents what happened and what she’s done to address it. Make sure she confronts her privately, so she’s not observed for entertainment. And never allow her to confront electronically. Warn your daughter that the Queen Bee will most likely deny or blow her off, as Wiseman says, “Most mean people when confronted with their behavior will blow you off.” The point is to have your daughter let the Queen Bee know that she is not an easy target.

3. If the Queen Bee continues, have your child talk to a teacher. Hopefully the teacher is discreet, a good listener, and follows through on her promises. She will confront the Queen Bee and tell her to stop on your child’s behalf. A good teacher will say something like, “It has come to my attention that you are (or you have been observed) socially ostracizing Betty. It needs to stop now. If it doesn’t, you will be disciplined and your parents will be involved.” A good teacher never “outs” her source.

4. If the teacher is rendered ineffective, you as a parent go talk to the Queen Bees parents. Again don’t go over to her parents’ house and scream and yell. Remember that her parents don’t know how mean she is and are most likely in denial. Be subtle. Go to the parents in the spirit of problem solving. Clearly define the problem and what you would like to have happen. (ex. “Please have your daughter take down her Facebook page calling my daughter a mega-slut.”)

And get involved politically, especially since the way current legislation is written, schools do not always have the support they need to effectively protect their student bodies. Write your state legislator to see what you can do to influence better laws.